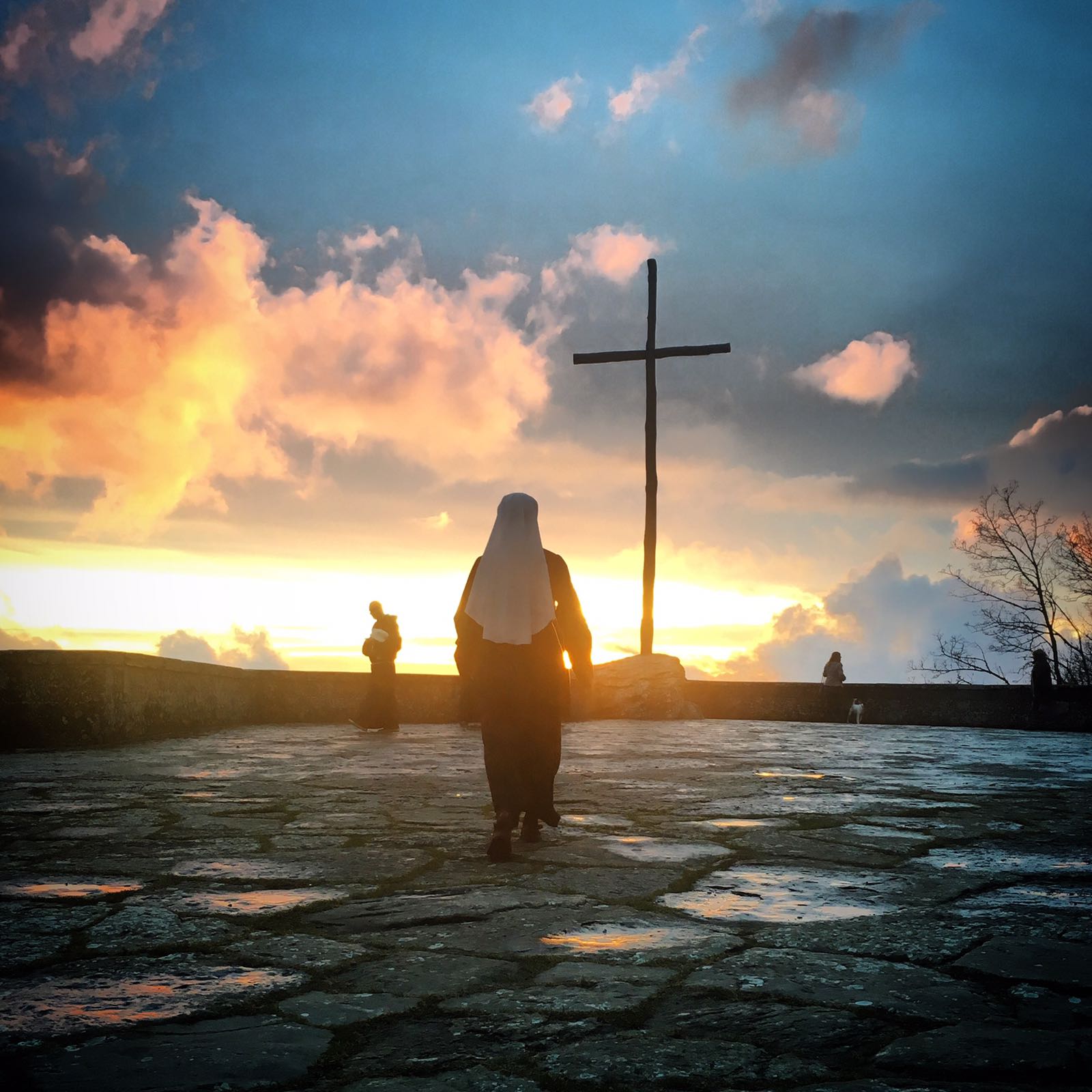 “As Jesus Christ continuously immolates himself and lives in the tabernacle as sacrificial victim, so too the CFMSS should offer herself as a victim to her Celestial Spouse and make an irrevocable solemn sacrifice of her whole being to him with the triple vows of poverty, obedience and chastity. By the vow of poverty she renounces all that she possesses and may possess in future, and as a poor mendicant receives in charity the necessities of life from the Congregation. By the vow of obedience she sacrifices her self-will – the inestimable God-given gift of freedom. Henceforth, nothing exists for her but the will of her heavenly Spouse, in doing which she finds all her delight. By the vow of chastity she consecrates her soul, heart and body to Jesus Christ. With such consecration her whole being becomes solely and totally of God, which she has to respect and preserve as not her person. In a word, with the vows one sacrifices what one has, what one is and what one can. Whoever grasps the essence of this consecration can see that she certainly offers herself as a sacrifice along with the Eucharistic Lord… O my Jesus, make these handmaids of yours to grasp the preciousness of this triple sacrifice.”

We use cookies to ensure that we give you the best experience on our website. If you continue to use this site we will assume that you are happy with it.Ok